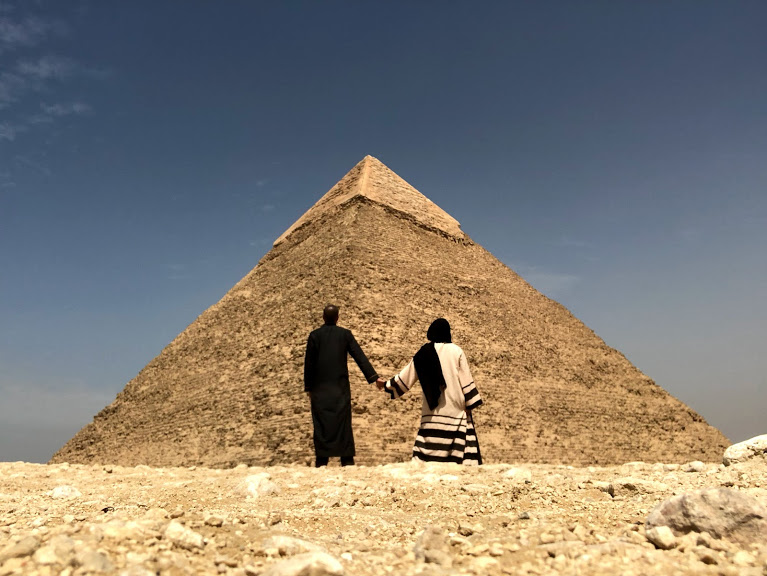 The desert sand between my toes, the beaming sun on my face after a long, treacherous Canadian winter, and the beautiful landmarks visible from almost anywhere on the streets are just a few of the things that have me yearning to go back to Egypt. In the middle of the trip were a few other moments I wish we were prepared for. Its not easy to anticipate everything in a foreign country but hopefully this post can help  others when planning.

Everything is dirt cheap

Otherwise, don’t worry about running out of money while in Egypt. Food, souvenirs, and even tourist destinations such as the entrance into the Pyramids of Giza, are low in expense- the cost of visiting Egypt is significantly cheaper than anywhere else in the world. My husband and I very comfortably feasted for less than $10, sometimes eating falafels for a mere 25 cents!

Be careful though. Its easy to lose track of  money when casually throwing Egyptian pounds at everyone and everything. Little things like water bottles, a key chain here, a perfume there can leave travelers without notes in a blink of an eye. Exchange more money than needed, because ATM fees are expensive, and currency exchanges  can be rather shady. If you find yourself with money left at the end of your trip – donate it! It is not difficult to find someone who is in need of money in a developing country.

Make time for an authentic experience

One thing my husband and I strive for during vacations is authenticity. The last thing I want to do in a country like Egypt is go to an Italian restaurant. It just doesn’t make sense.  Each day try to do something unconventional and out of the norm from the average tourist. Although it is daunting to venture out independently in a foreign country, it is important to do so in order to get the full experience.

Unfortunately, political turmoil and a national revolution has a way of taking a toll on a country’s tourism industry. Despite everyone’s concern, it is safe! But locals have become increasingly more aggressive towards foreigners. They will open a door for you and ask for a tip in return. It’s important to be extra wary of locals when visiting popular tourist destinations such as the Pyramids of Giza. Whether it’s camel owners looking for riders or tour guides waiting in front of the gates for solo travelers– everyone is unfortunately out to get what’s in your wallet.

Just because things are cheap, doesn’t mean paying full price. I love the smell of essence and using oil -based perfumes so when I walked into the ‘Perfume Palace’, I knew I was about to do some damage to my bank account. Unfortunately, locals see foreigners as an opportunity to make significant profit. They will ask double the price for something shoppers are interested in buying. So even if it sounds ridiculous, if an item is 100 EGP, start bargaining at 50 EGP. Be firm – even if  it’s not half the price,  a discount will be given.

Be wary of culture

Egypt is an Arab country with a Muslim majority population. Do some research before a trip! It is easy to stand out if wearing anything revealing. Although headscarves and long skirts are not mandatory like they are in other Arab countries, do try to cover shoulders and avoid wearing anything too short. Planning is also difficult. Egyptians go with the flow and maintaining a schedule is not part of their norm. This may also be due to the fact that traffic makes it almost impossible to get somewhere on time. Expect a 10 minute taxi ride to take up to half an hour. The roads are all one way but patience is key when in Egypt – speed limits and traffic lights do not exist here!

Feeling overwhelmed? Make a friend! Having someone during your outings who knows the language and culture can be a lot more comforting than venturing out alone. My husband and I were happy to meet a tour guide who ended up showing us around Cairo for two days and quickly became a friend. . Whether it was blasting Arabic music during the car ride, or stopping for sugar cane juice on the way to the museum, Halla was an amazing part of a great trip. We’re Facebook Friends now! 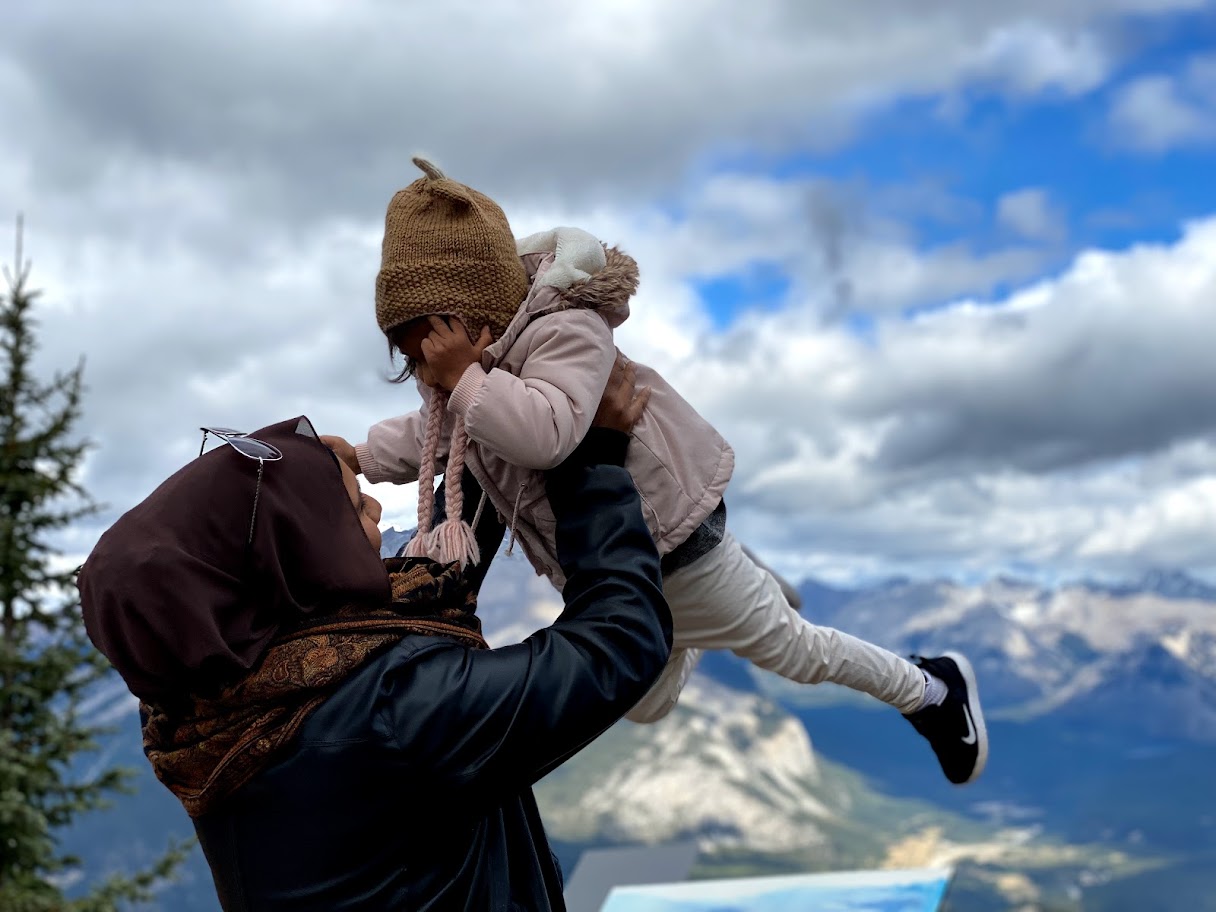 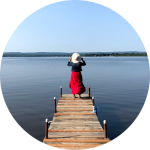